From the name of the River Shannon, the longest river in Ireland, called Abha an tSionainn in Irish. It is associated with the goddess Sionann and is sometimes said to be named for her. However it is more likely the goddess was named after the river, which may be related to Old Irish sen “old, ancient”. As a given name, it first became common in America after the 1940s.

From an English surname which was originally derived from place names meaning “ash tree clearing”, from a combination of Old English æsc and leah. Until the 1960s it was more commonly given to boys in the United States, but it is now most often used on girls. 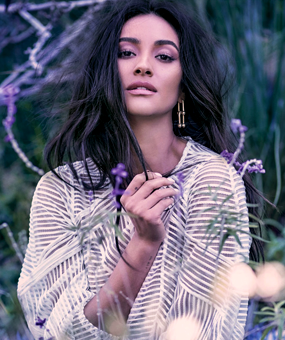